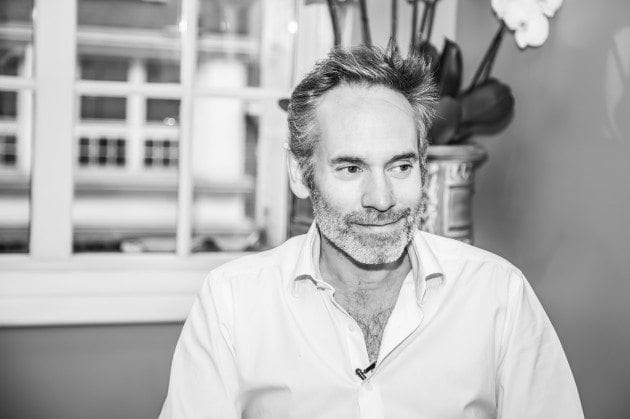 Last Friday we released our quarterly State of Bitcoin report, which aims to provide a snapshot of events across the bitcoin ecosystem.

With 87 slides of data, it’s a hefty read. Here, we’ve cherry-picked some of the most surprising insights gleaned about the cryptocurrency space this year.

To view the full presentation, visit Slideshare. For all of CoinDesk’s previous State of Bitcoin reports, head here.

Journalists are writing books, but not articles

Back in March, Fortune journalist Daniel Roberts gave mainstream media coverage of bitcoin a Kulber-Ross spin. Mirroring the five stages of loss, he suggested, journalists’ approach to the cryptocurrency has typically morphed from ‘ignore’, ‘dismiss’, ‘cover’ and ‘hedge’ to the fifth and final stage: ‘write a book’.

Yet, the State of Bitcoin (Slide 22) indicates that the recent boom in bitcoin books wasn’t mirrored in three of the top financials this quarter, with bitcoin-related articles seeing a dip across the The Wall Street Journal (18.6%), The New York Times (3.9%) and Chinese publisher Sina.com (23.4%).

While this isn’t the full picture, the Financial Times saw a 90.2% increase for example, a rudimental search for ‘bitcoin’ in Google News mirrors this trend, showing 27 pages of results for Q1, while the previous quarter totals 34 pages.

Although bitcoin has been linked to nefarious activities – most notably due to its use as the de facto currency for defunct drug marketplace Silk Road, data from top bitcoin merchant Overstock (Slide 46) indicates it’s also used to buy legal, and somewhat mundane, items.

At the top of bitcoin spenders’ lists … bedsheets. Other homeware items such as rugs, mattresses and coffee tables also made the top 10, alongside the more predictable consumer tech accessories like headphones and cables.

The second bestseller on Overstock’s list may also come as a surprise to some: non-profit donations. A far cry from deep web hitmen and deadly substances.

Wallet use is rising as merchant interest wanes

So, does this mean over 8 million new consumers are buying and spending bitcoin? Well, not exactly.

GoCoin CEO Steve Beauregard notes that merchants have been “widely disappointed by the number of transactions they see in bitcoin” (Slide 50). According to the report, mainstream users simply don’t have a compelling reason to try a volatile currency over its alternatives, yet.

This sentiment is echoed by that fact that the growth rate of new bitcoin-accepting merchants is declining (Slide 47), continuing the downward trend from previous State of Bitcoin reports.

But what about the wallet numbers? Well, it remains to be seen whether these statistics have any meaningful correlation with real consumer interest. It’s easy, and free, to open a wallet account and it’s unclear how many from Blockchain’s growing total actually contain funds or whether existing users are not simply opening more accounts for other purposes.

In addition, while the number of unique addresses in use is up 29% (Slide 8), the State of Bitcoin also indicates that the majority of Q1’s bitcoins were spent in trades, not transactions (Slide 15).

22 nations around the globe are now home to a VC-backed bitcoin startup. However, your best bet raising funding is still in North America – Silicon Valley, to be precise.

This quarter the US and Canada received 73% of all bitcoin funding (a figured that includes Coinbase and 21 Inc’s mammoth rounds). However, the 103 startups in Silicon Valley saw their share of all-time bitcoin funding rise from 45% to 59%.

They also scored 87% of the quarter’s funding – despite the fact they only made up 29% of total bitcoin startups around the world.

Funding for US bitcoin companies is nearing the $500m mark, while its next competitor, the UK, is yet to reach $100m. At the bottom of the table for Q1 was Africa, with $1.1m invested in one startup, remittance platform BitPesa.

No one knows what bitcoin’s biggest startup does 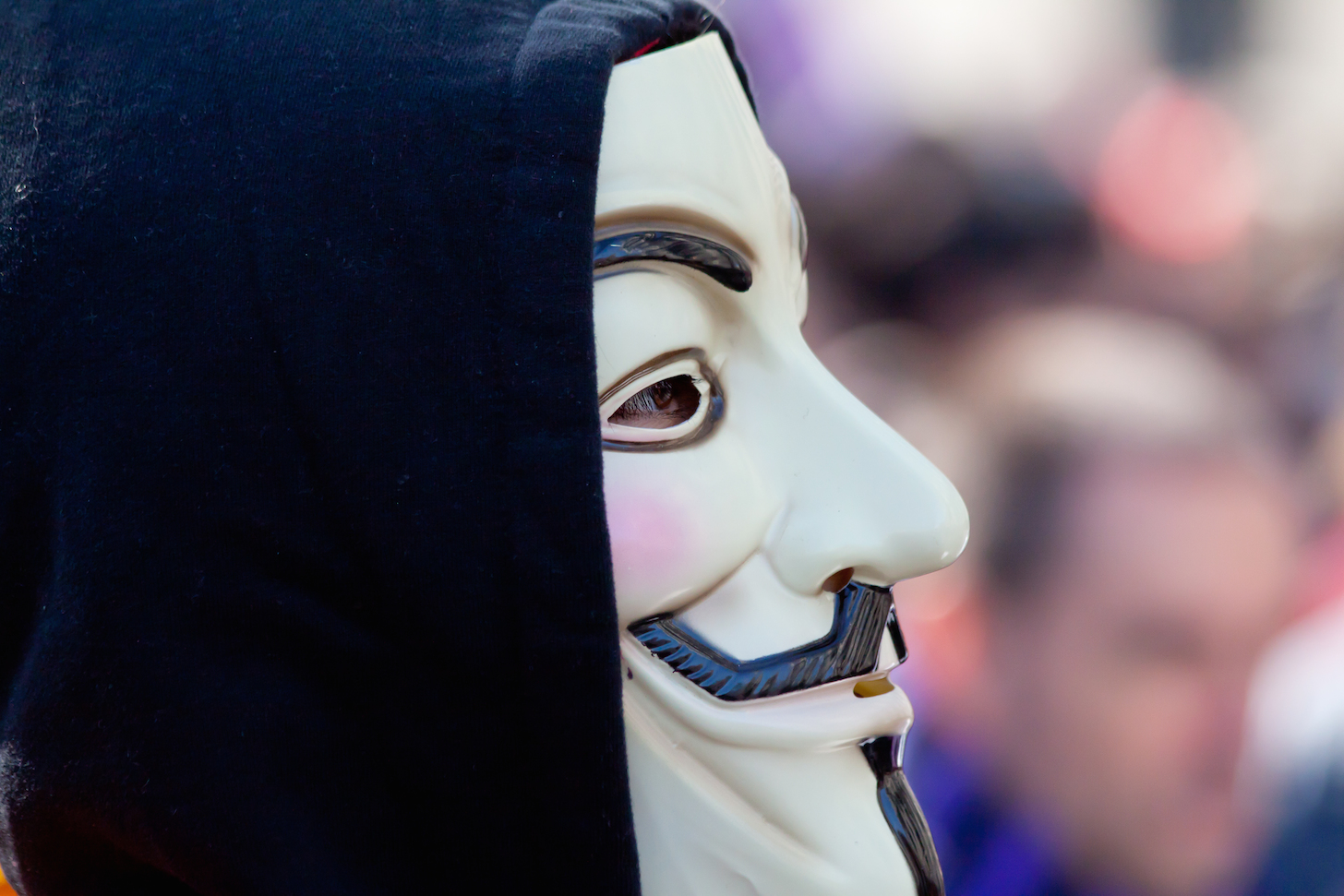 21 Inc rocketed into the spotlight this March with news of its $116m raise – a figure that made it the most well-capitalized bitcoin startup to date.

But what exactly does this startup do?

While we know it has its roots in mining, having raised $5m to attack this sector in 2013, how the project has evolved since then is less clear.

Besides its all-star backers and cryptic job postings, as with bitcoin itself, what will be revealed in the future is anyone’s guess.