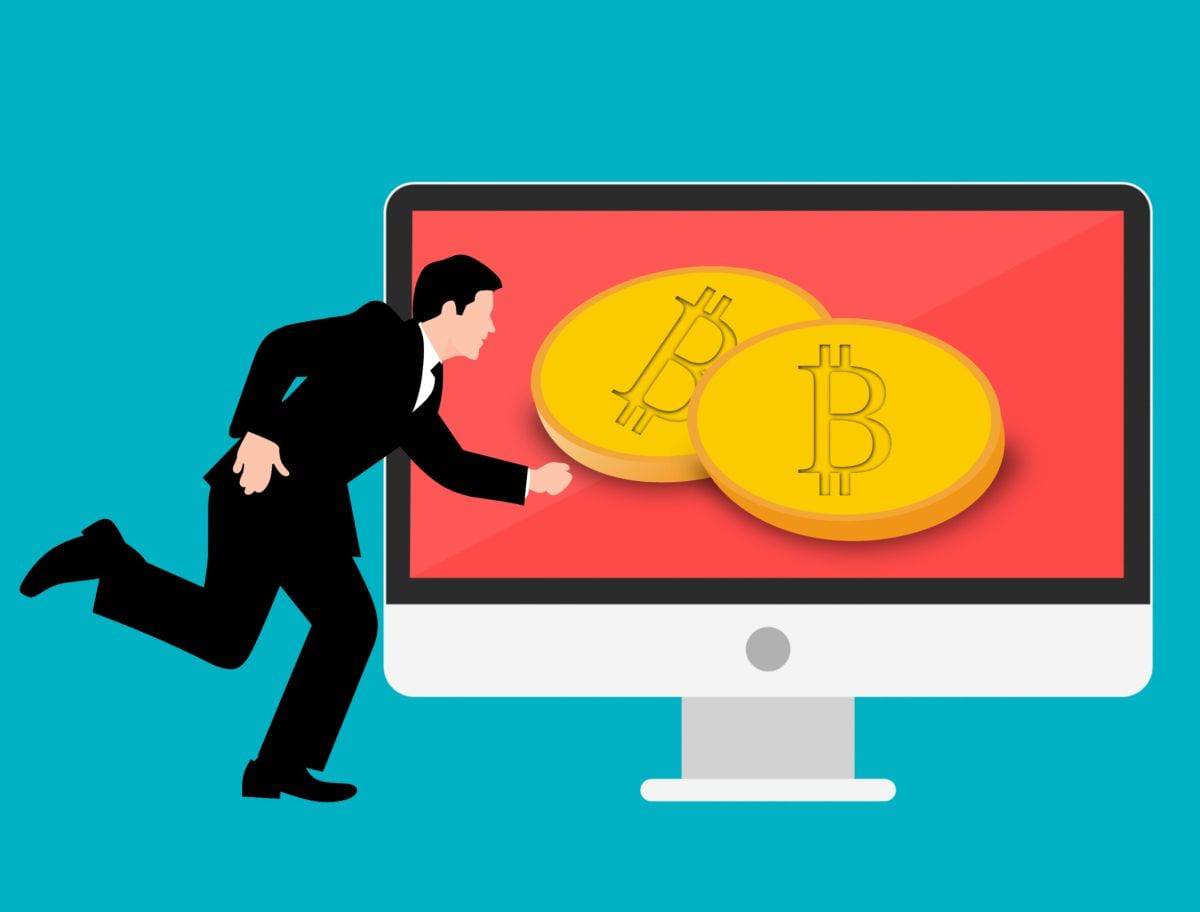 5 Valuable things you never knew about Blockchain in Financial sector

Blockchain is considered as one of the most important, and newest technology of the software industry. Because the blockchain is the source which is changing the structure of the economic system, there are so much positive and negative rumors floating among the people. It is very important for people to know what actually blockchain is offering to them and what the various things they must know about blockchain are. So many financial institutions accepted blockchain as the heartbeat of their system. This stated that technology is playing a very important role in the financial system

Today I am going to break all the rumours about blockchain and let you have – what are the various things about the technology you must know… so stay tuned.

Every user or person wants to save their time and try to use applications and technology which can give them instant responses and results. And if we talk about the transaction processing then I must say blockchain is the fastest method ever, in the processing of transactions. Blockchain development services lets you settle the transactions with optimization to reduce the requirement of time and money.

Beside that, blockchain removed the middle man and other third parties which take part in the involvement of transaction processing. This also reduces the cost because people now don’t have to pay extra fees to third-party organizations. Now people can make their transaction digitally without taking care of additional expenses.

Blockchain provides a range of solutions for many common problems by creating funding mediums. These common problems are transparency and security. With the included feature of crowdfunding in blockchain, many types of funds are introduced. Improvement in money circulation is one of the examples of this feature. Blockchain has the ability to let people trust and use technology as much as they can. Blockchain also provides people with the best financial services they ever experience.

These are basically described as tokens which are treated as the shares of the organization without equity exchange. These tokens are also known as cryptocurrency in technical terms. Companies can exchange these tokens with other parties as well and also use them to make their payments. The major advantage of Crowdfunding is that it ensures transparency and decentralization in the funds transferring process. But there is a major lacking point of crowdfunding also available. It is lacking in the terms of rules and regulation which is a big concern of the organizations.

Blockchain helps to eliminate the chances of error. It is believed that “humans are prone to errors”. When the records are saved by the human being then there are so many chances of errors and it is considered as nature of human being. But when the records are stored with the help of blockchain the chances of error reduced, or we can say just eliminated. In blockchain scripting language is used for record keeping which makes whole accounting process digital and in more efficient. It also increases the integrity of financial institutions. Digital ledgers created by blockchain are also easy to maintain and store, you don’t need to maintain big rooms full of files. It’s just the matter of digital space which may be cloud storage or the physical space of the computer system.

4 Use of Blockchain in making Global Payments

Blockchain allows you to make global payments which mean if you want to pay someone who is sitting in a different country and use different currency then you can make the transaction with the help of blockchain. This is possible because so many institutions like western union or swift accepted blockchain as their parts. If you look at the benefits then the transfer will be faster and cost-effective.

But there are also some cons detected in this scenario. While doing cross border payments there is a high risk of frauds. Imagine if the system suffers from the hacker attack then all money will be lost in the way. Also, the money releaser or the wallet or any service provider became bank corrupt. In this case, the loss has to be suffered by the two parties only. So have to be careful while making cross-border transactions.

•    The client has to make face to face identification with the other party. There are multiple mediums can be used to make this possible like Skype.

•    The purpose of the transaction should also be defined by the client with appropriate proves.

All the above points are very important to follow in the world full of hackers. If the transaction is going to happen with the mutual consent of the parties then still they have to cross the process to make it possible. But some of the people also find it difficult due to which the ignore blockchain to make their transactions.

Blockchain is a new technology, but so many banks and other financial institutions are making their organizations innovative with the acceptance of blockchain. It will take time for the institutions to accept it till then it will be never clear to people what actually the benefits of blockchain and how people can avail these benefits. But yes people who are using this technology always responded with positive feedback. They also reported that the technology made their transactions safe, and also fast.