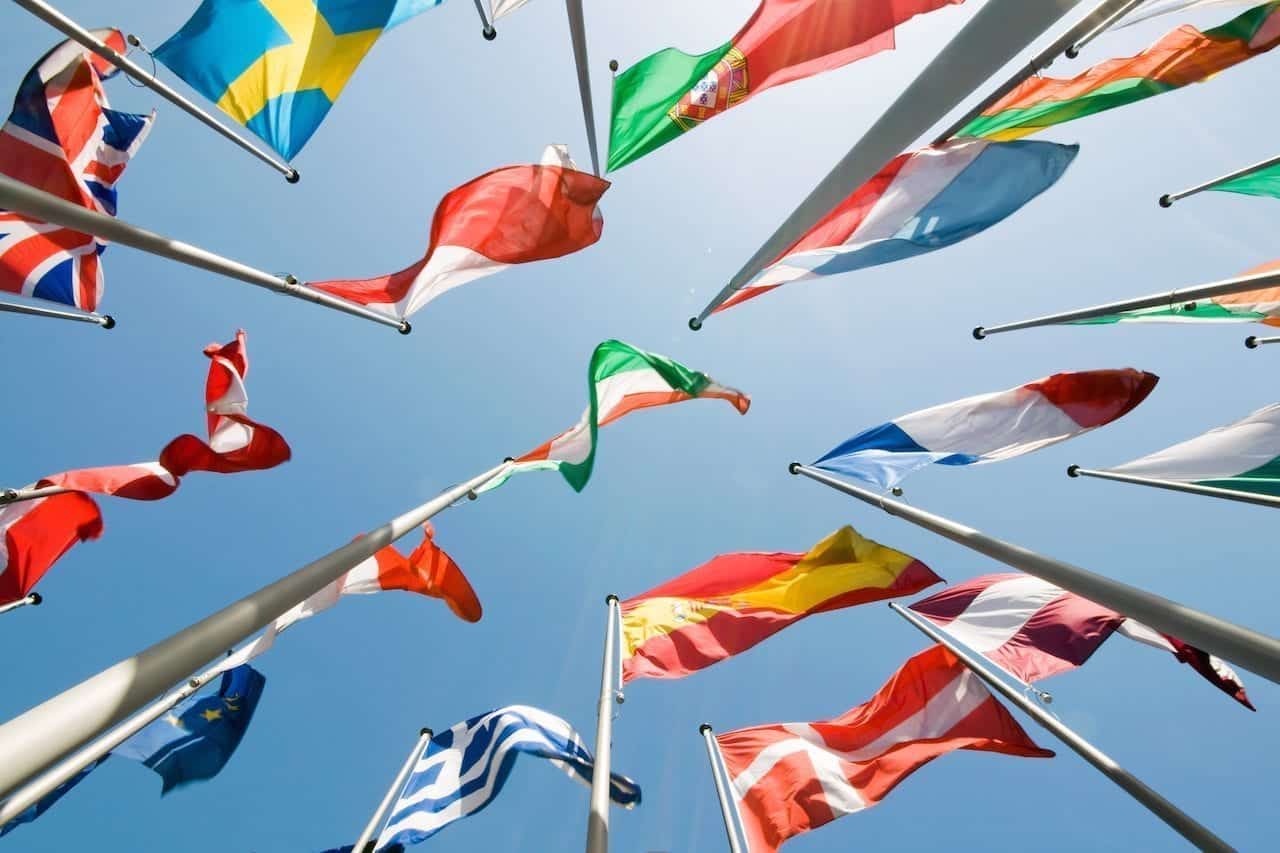 A bunch of seven main European banks is working with IBM to construct a brand new blockchain-based commerce finance platform for small- and medium-sized enterprises.

IBM will construct and host the platform for the Digital Trade Chain Consortium (made up of seven banks together with Deutsche Bank, HSBC, KBC, Natixis, Rabobank, Societe General and Unicredit), with the purpose of facilitating simpler and extra clear home and cross-border commerce for smaller companies.

The platform can be constructed on the Linux Foundation’s Hyperledger Fabric blockchain and can run on the IBM Cloud.

“What we’ll be building is a user interface that the banks will make available through their environment to the end SME clients, for the buying SME and the selling SME. The bank will be responsible for onboarding, KYC, all those aspects associated with the client relationship,” Keith Bear, VP of worldwide monetary providers at IBM, informed CoinDesk.

“The bank will then be running nodes within the business network, which for most of them will be facilitated by our cloud environment.”

The forthcoming blockchain answer is being designed to cut back transaction prices and enhance transparency for SMEs. Citing figures from the World Bank, Bear stated that as much as 50% of SMEs don’t need to entry formal credit score channels.

In this gentle, the blockchain answer would be the first step in addressing this financing hole for small companies.

“It’s a large and important marketplace, but it’s not really well served by trade finance capabilities,” stated Bear. “That could clearly be an inhibitor to them being able to trade internationally and potentially domestically as well.”

The answer is at the moment in improvement with a plan to enter implementation by the tip of 2017.