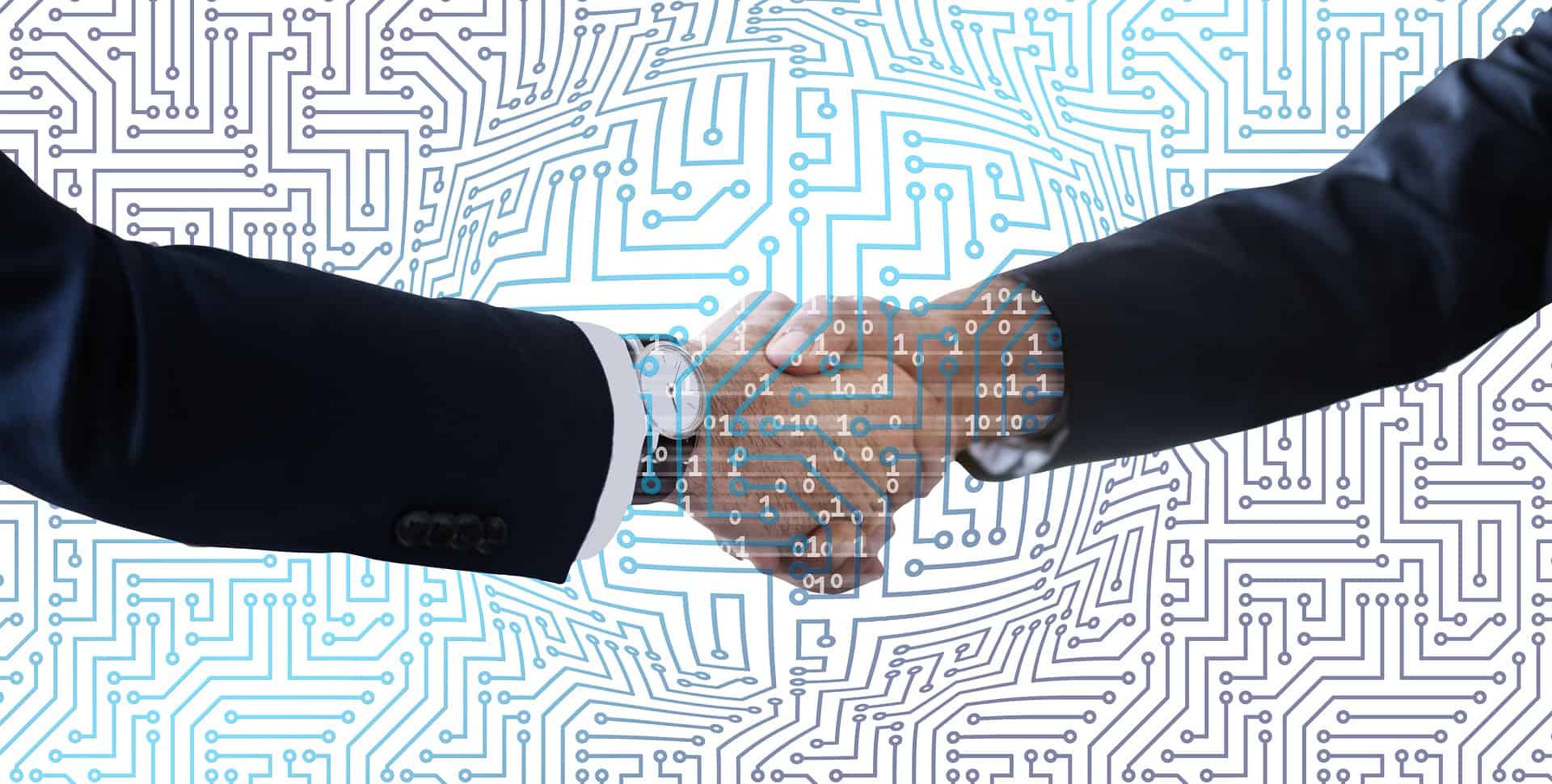 Is Hyperledger the Absolute Blockchain Model for Enterprises?

A permissioned, distributed and open-source platform, Hyperledger is a blockchain technology built for global enterprises. It is an enterprise blockchain solution that provides a publically accessible network across myriad business applications. This community-focused collaboration came into being when Linux Foundation along with twenty-one other members realized the need for expanding traditional blockchain technology to provide real-world trust among enterprises so that they can carry out their business processes in a neutral and trust-based environment.

What does Hyperledger do?

How does the Community Work in Hyperledger?

Hyperledger has been built as an open-source community that runs on an open governance model.

Hyperledger community members contribute to a project to ensure a structured workflow. The different stages in a project life cycle in a Hyperledger project are:

Hyperledger Labs is used for testing the experimental ideas and includes those projects that are either active or have incomplete code or are being carried for innovative purposes. Community members can propose a new Lab idea while following the suggested guidelines and needs to work within a pre-defined framework. If a new lab is dormant for six months or more, it is considered deprecated.

Why are Enterprises Looking Forward to it?

Anuradha is a Technical Writer based in New Delhi. She pens articles on SAAS and other cloud technologies. She finds blockchain technology interesting enough. A dreamer by nature.