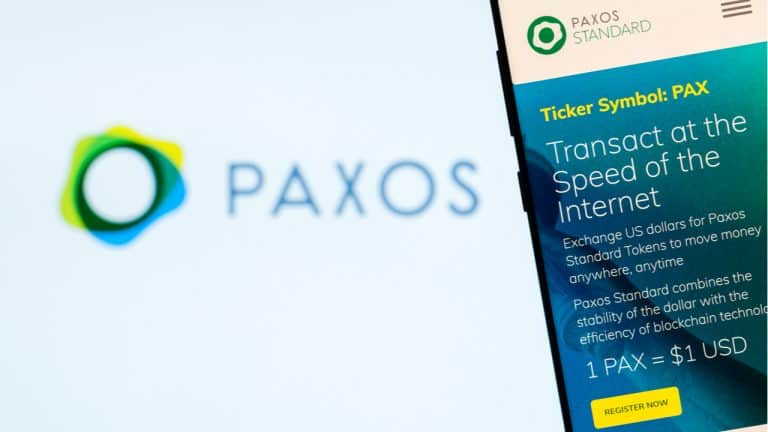 Paxos, a managed blockchain business, just recently provided the basket of resources that back its stablecoins. Paxos Standard (PAX) and Binance USD (BUSD) are apparently backed practically 100% by money and money equivalents. Dan Burstein, CCO of Paxos, roughly slammed Tether and Circle, companies of other stablecoins, mentioning their items we’re not truly stablecoins.

Paxos, a blockchain-regulated business, exposed the basket of assets backing their provided stablecoin on Wednesday. The business, which problems Paxos Standard and Binance USD, 2 essential stablecoins, provided a report that states 96% of the backing is consisted of money and money equivalents. While the money is kept in U.S. dollars at insured organizations, the money equivalents are kept in the kind of U.S. Treasury expenses with maturities of 3 months or less.

The staying 4% is consisted of U.S. Treasury expenses that will develop in October 2021. Paxos discusses these are separated from money equivalents since the maturity date is still 4 months away. This report is really various from what’s existing by Tether and Circle, which are also associated with the issuance of stablecoins — USDT and USDC, respectively — the 2 leading stablecoins in the market.

These tokens are backed by illiquid and dangerous financial obligation responsibilities – a crucial weak point that no prudential regulator would enable to exist as this produces unnecessary threat for their consumers.

Paxos is managed by the New York State Department of Financial Services (NYDFS), implying these backing assets are continuously under the analysis of state regulators. As a repercussion, these backing assets can just be kept in safe and liquid types, like U.S.-based insured checking account and Treasury bonds.

Circle, who is apparently going public through a SPAC (unique function acquisition business) offer later on this year, provided an attestation of USDC reserves on July 20th, revealing that just 61% of its issuance was backed by money or money equivalents.

Tether has also been slammed for the absence of openness about the assets backing more than 60 billion dollars in USDT provided. While it launched an easy sheet portraying the structure of its supports last month, Tether’s CTO Paolo Ardoino acknowledged that a complete audit of Tether’s funds is still months from occurring the other day in an interview on CNBC.

What do you think of Paxos’ stablecoin property disclosure? Tell us in the comments area below.