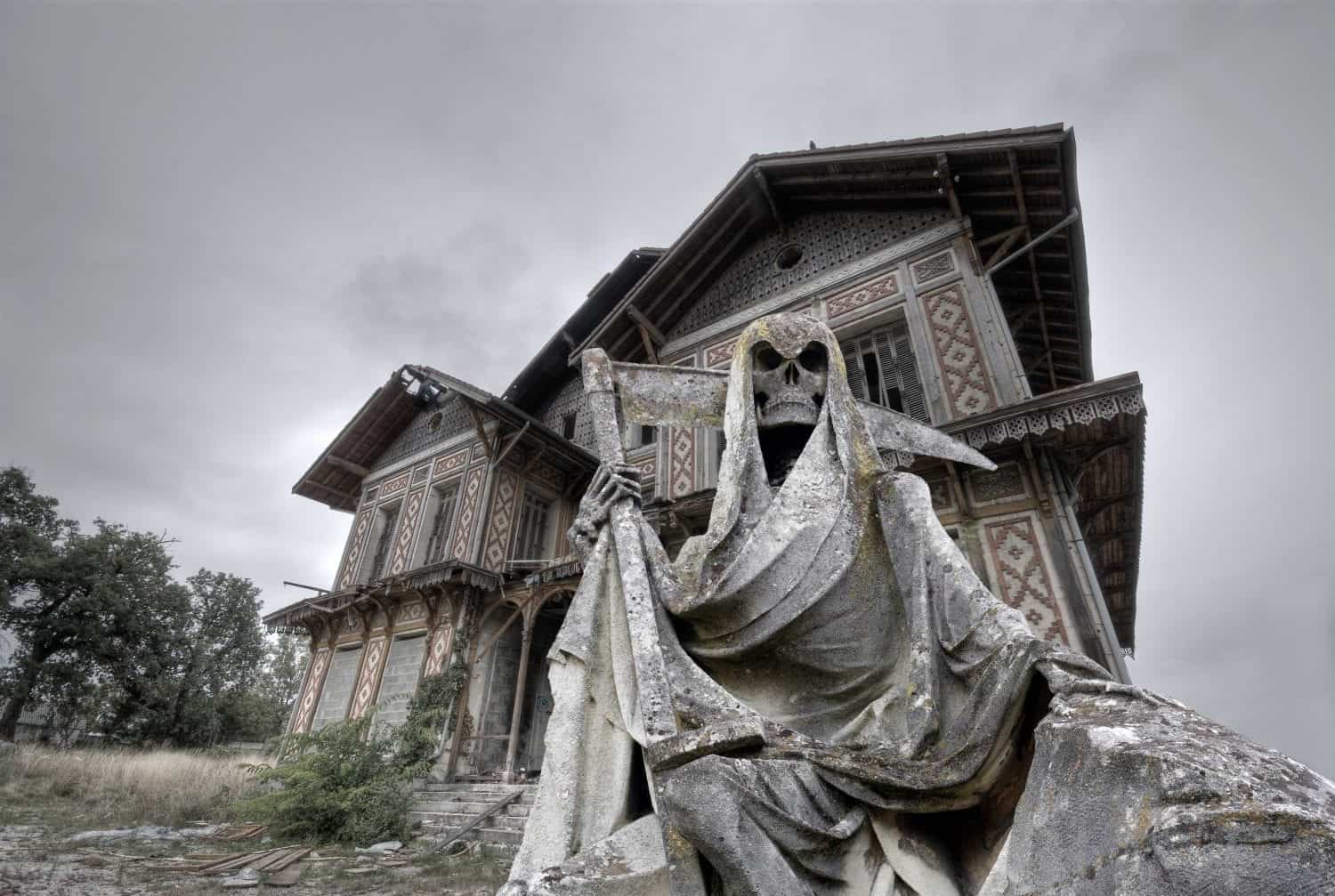 The Bitfinex Hack is Still Scaring Away Bitcoin Traders

While the price of bitcoin had a relatively quiet month in September (one characterized by low volatility and lackluster trading), the Bitfinex hack continued to serve as a drag on the world’s largest digital currency market.

Arthur Hayes, CEO and co-founder of bitcoin trading platform BitMEX, noted that the sideways price movements that took place during the month were most likely a direct consequence of the Bitfinex hack. He argued that with 120,000 BTC removed from the market, the event continues to “suffocate bitcoin interest and sentiment”.

But even though trading volume was tepid during September, speculation was high, and these market conditions combined to fuel some rapid and aggressive long and short squeezes.

While this figure was slightly smaller than July’s 6.93% drop and August’s 8.56% decline, it was sharply lower than the fluctuations experienced in May and June, when bitcoin prices surged 21.70% and 26.46%, respectively. 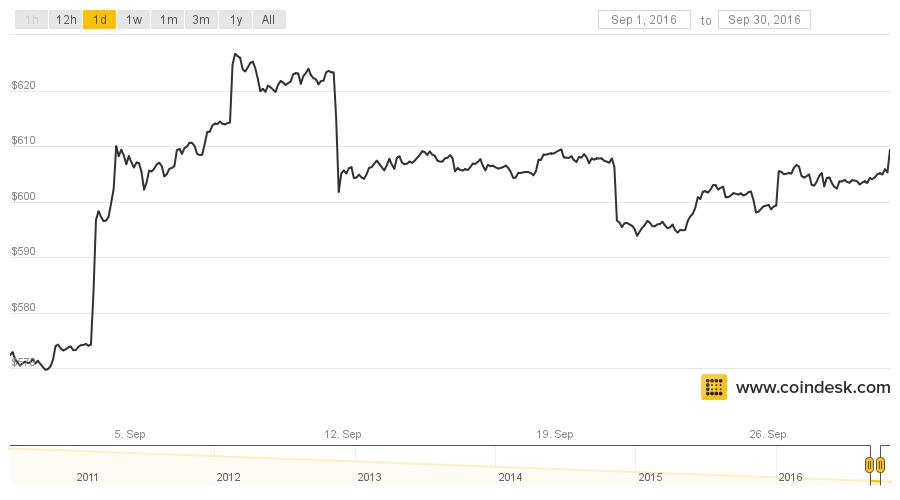 Indeed, after experiencing some major fluctuations early in the month, bitcoin prices moved little for the duration of September.

The BitMEX 30-day Historical Volatility Index (also known as the .BVOL Index), averaged 24.7% in September, less than half of August’s figure of 49.97%.

Volatility started out very high in September, surging to 48.84% on 1st September and averaging 29.9% during the first four days of the month, additional BitMEX figures reveal.

However, these numbers then proceeded to push gradually lower.

Single traders were able to trigger these major price fluctuations as the “disappearance of a large amount of bitcoins” created “reduced liquidity on the exchanges,” said Whaleclub’s Petar Zivkovski. “The order books were 40-60% thinner than they were historically, on average, resulting in price spikes or crashes even on relatively low volume.”

This thin liquidity combined with high speculation, as Whaleclub data reveals market sentiment was overwhelmingly bullish during the month. Long interest – as measured by the total position size – averaged 81% in September.

Still, many traders prefer to sit on the sidelines in anticipation of a “big move” and higher liquidity, Zivkovski noted.

While Bitfinex has been cited as having a depressing impact on the bitcoin market, the exchange made several announcements during the month that helped restore market confidence in its future.

The exchange announced redemptions of its Bitfinex tokens (issued to investors as IOUs for the loss) on 1st September and 30th September. Then on 16th September, Bitfinex offered further detail on opportunities for exchanging BFX tokens, announcing a special purpose vehicle for converting BFX tokens into beneficial interests in iFinex, its parent company.

While some market observers were critical of the exchange’s response to the hack, Kong Gao, overseas marketing manager for bitcoin trader Richfund, offered a different point of view, stating that Bitfinex made “all the right moves to recover from their loss”.

Trading was lackluster, volatility was for the most part low and notable price movements were few in number, he said.

However, as Bitfinex continues to make efforts to regain the confidence of traders and the memory of its issues fades, the market could be poised for recovery as we head into 2017.