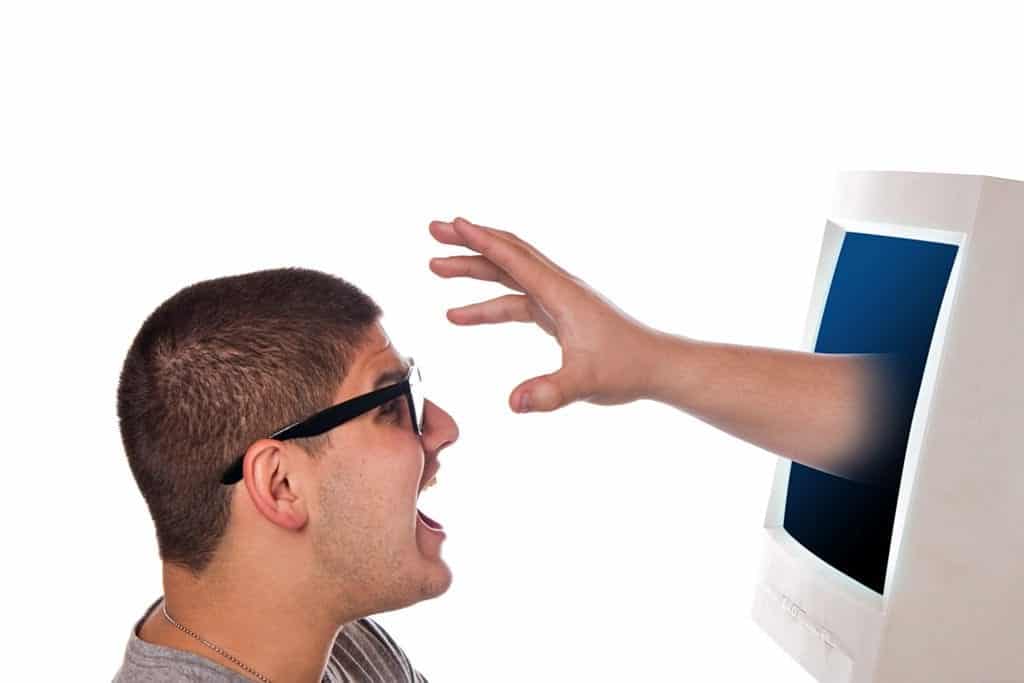 Types of Cyber Crime and Bitcoins

Cybercrime is crime that requires a computer, an online network, and humans. Out of numerous cyber crimes types that have evolved over the years, we will look at how bitcoins and crypto currencies in general, have contributed to cyber crimes. We will also touch upon how to protect yourself from cyber criminals.

Without vigilance and discipline, no world can survive at the hands of evil forces.

Perhaps the oldest of all cyber crimes, is identity theft, and still the most common. Identity Theft occurs when a criminal overtakes the identity of a victim, in order to create a fraud for financial or social leverage. This can be done online too. For starters, it could be network breach of websites, for confidential information or PII, such as – credit card, address, emails, passwords, etc.

One of the best sites to subscribe for PII leaks is Have I Been Pawned. For identity theft protection services in USA, checkout PrivacyMaxx.

Common examples of distributed network attacks are DDoS and botnet spamming. A denial of Service attack (DoS) is used to bring down an online service, by overloading excessive traffic. Generally, websites can protect themselves via rate limiting their traffic. But when attack is from multiple locations and sources, then it becomes DDoS – a distributed attack, which is much difficult.

The geographically distributed network of computers are called Botnets, and are mostly developed by infected servers and client computers all over the world. A website with DDoS attack, eases the hacker job to hack into the system, and cause more damage.

Recently in May 2017, you must have heard of the Wannacryptor aka WannaCry attack affecting computers all over the world. That is a variant of ransomware, that enters your computer and encrypts your own files – making then unusable. Using public-key encryption, the files are inaccessible, until the private key is purchased from the attacker.

Victims of ransomware, have to pay huge ransoms to the attacker in a bitcoins, or another cryptocurrency variant like litecoin, dogcoin, etc. Attackers use digital currencies to avoid detection from authorities.

To protect your PC from malwares and ransomwares, an effective anti malware is Malwarebytes 3.

By Social engineering, cyber criminals use emails or phones, to get personal information about individuals and use them for selling, ransoms, targeting ads, and other privacy invasion crimes. This information could be about your personal life or health, your money, career, or anything that can be leveraged by cyber criminals.

Phishing is very common where cyber criminals offer a luring offer, so that victim takes it, and provides personal information. The offer can be of any type, mostly fraudulent that promises money for no work.

Phishing has many variants like Tabnabbing, Tabjacking, Vishing and Smishing.
To protect your PC, get an effective antivirus like Mcafee Antivirus.

Remote Administration Tools is a very safe term actually, which is used by IT support professionals to access their client PCs for troubleshooting. But they can also be used for illegal activities. Common variants are Rootkits and other Exploit Kits, which can be used to control the computer remotely, and steal or damage data, if not worse.

Exploit kits use some vulnerability in a software, which enables control of your computer. Such illegal softwares are available on hacking forums, and on the Darknet. Its better to steer clear of such sites, unless you really know what you are doing.

For more in-depth analysis of the underground cyber crime world, check out this whitepaper by Michigan University.

As precaution, stay away from using your own PC to download anything from Darknet and illegal sites. Use a throwaway cheap VPS for testing purposes, always use a reliable VPN service, and stay safe with a good antivirus.

The last and most pertinent type of cyber crimes, is the enterprise level one. This includes cyber-terrorism, cyber-espionage and cyber-warfare.

A cyber-terrorist forcefully influences a government or a large organization, to change its political or social objectives, by initiating an online attack against their networks. The impact of this threat affects a larger population, and hence the terrorism factor applies.

In cyber-espionage, a private company may hack the secrets of its rival organisation, and use that to influence the markets in which they operate.

In cyber-warfare, defense forces of competing nations, create and deploy cyber-weapons which are basically malwares and viruses, to destroy or negatively impact the social, economic or political discourse of each other. Recent examples are the allegedly Russian hackers sabotaging the Estonian and Georgia infrastructure in 2007-08, or the more recent Stuxnet attack on Iran’s nuclear program by allegedly America-Israel joint cyber-army.

Unfortunately, there is no easy way to circumvent this type of cyber crime. To some extent, staying informed about your government’s budget expenditure, and the socio-political status of the world around, can help shaping better policies globally.

Cyber crimes like any evil, cannot be squashed, but only mitigated through knowledge sharing, staying safe via protection tools and services, and constantly updating your IT acumen.

As you may have observed, the role of bitcoins in cyber crime is for illegal monetary gains by cyber criminals. So should we ban bitcoins?

Are Bitcoins illegal or at least unethical?
To tell you the truth, any technology can be abused by criminals. But that does not mean, a good thing must be banned from use. Its like saying, should we ban plastic, because it kills environment, or perhaps ban social media because it instigates unintended public outcry. However, we should take measures to follow rules of engagement when using crypto-currencies.

Being vigilant and disciplined in science and technology, is of paramount significance. Without vigilance and discipline, no world can survive at the hands of evil forces.