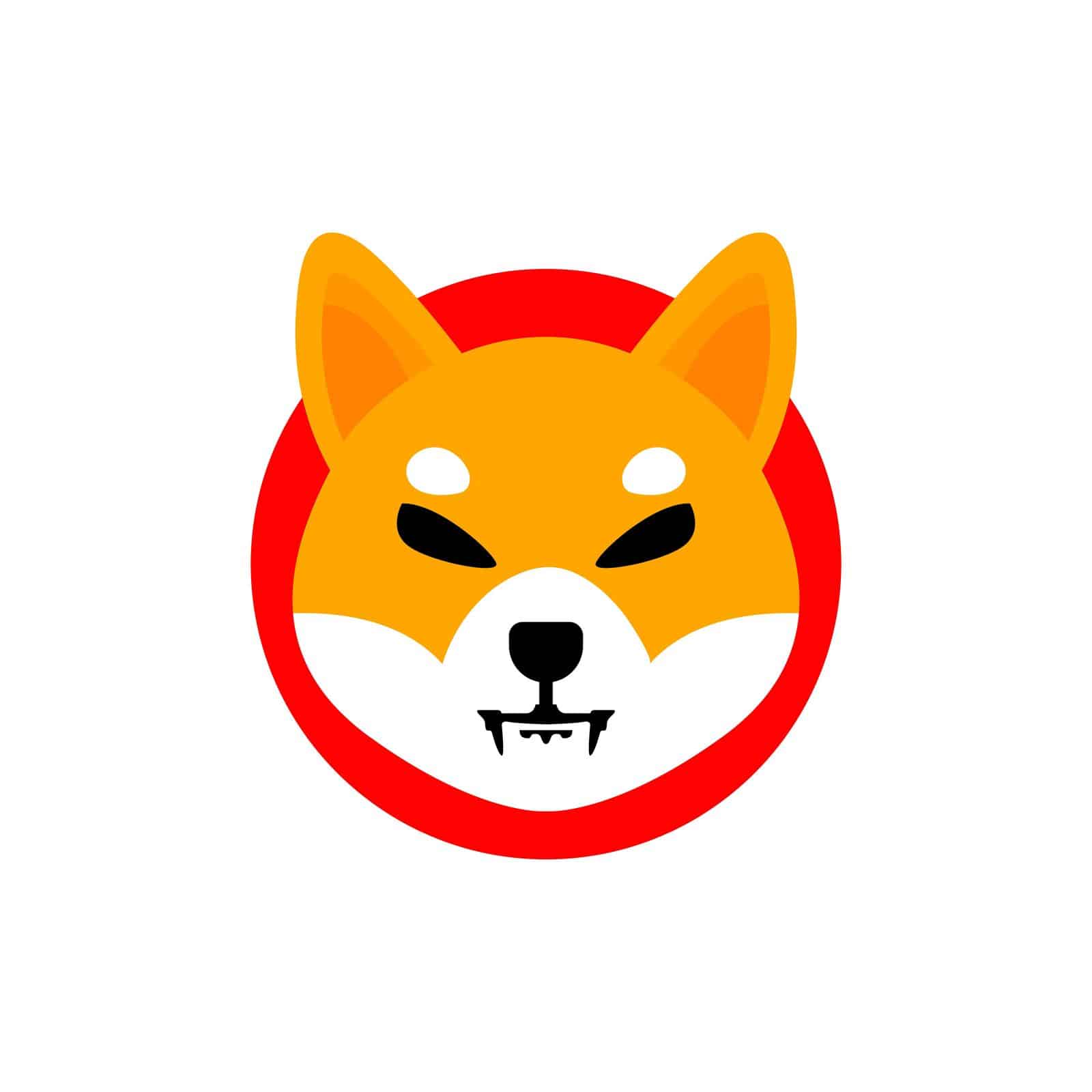 What Trend will Influence the Next Generation of Meme Coins?

Cryptocurrency is a strange thing. While the crypto market does abide by the ebb and flow of traditional financial markets, it’s also susceptible to the whims and follies of internet culture. While a tweet from Elon Musk can destabilize just about any economy, crypto tends to be sensitive to pop culture and all that may entail in 2021.

The rise of meme coins is a perfect example of how the internet can influence these neo financial markets. What began as a joke has turned a handful of individuals into seriously wealthy people. Lately, the majority of the world’s favorite meme coins are animal-based. So, what internet trend will influence the next generation of meme coins?

When most people think of meme coins, the first token that pops into their head is likely Doge. As many know, Doge was started as a joke but has since taken the world by storm. As the first meme coin, Doge let the cat out of the bag in terms of internet culture influencing cryptocurrency. Doge’s rise to fame and entrance into mainstream acceptance has paved the way for similar tokens to follow.

After Dodge, developers saw an opportunity to make money off existing internet trends. No longer were meme coins created as a joke, but they began to take shape as legitimate currency with hard-working teams pushing a self-aware branding model that adds creditability to the token.

Like Doge and Shiba, Dinger Token is a self-aware meme coin with animal branding. Unlike its predecessors, the Dinger Token (Schrodinger) has embraced the internet’s original mascot, the cat. An ode to the cat-involved thought experiment, this token aims to be a representative for cat lovers in the crypto space.

While animals and pets specifically have always been a dominant force on the internet, the online world is full of mindless trends that ignite at a moment’s notice and become a global phenomenon. So, which internet trend will influence the crypto space next?

To understand what’s coming, we have to take a look at how information is being consumed on the internet.  There was a time when it would have been a logical assumption to believe influencers would create their own cryptocurrencies using their personal branding and social media personalities. Influencers, however, seem to be losing their hold on society, at least the big ones are.

The influencer façade of the 2010s has been shattered, but micro-influencers remain relevant. While Instagram’s star has not yet fallen, the rise of Tik Tok has certainly shifted how the masses consume internet culture. It is unlikely that a single person will be the driving force behind a coin’s likeness and branding.

Rather a larger internet trend that is not bound to any individual could take off. What trend is next is yet to be determined. It could be a Tik Tok Dance coin, or a token tied to an artist that’s so painfully bad that they’re famous (looking at you Island Boys). Whatever the trend ends up being, we can only hope to spot it early take the elevator to the top.